Dig into these Calgary holiday treats 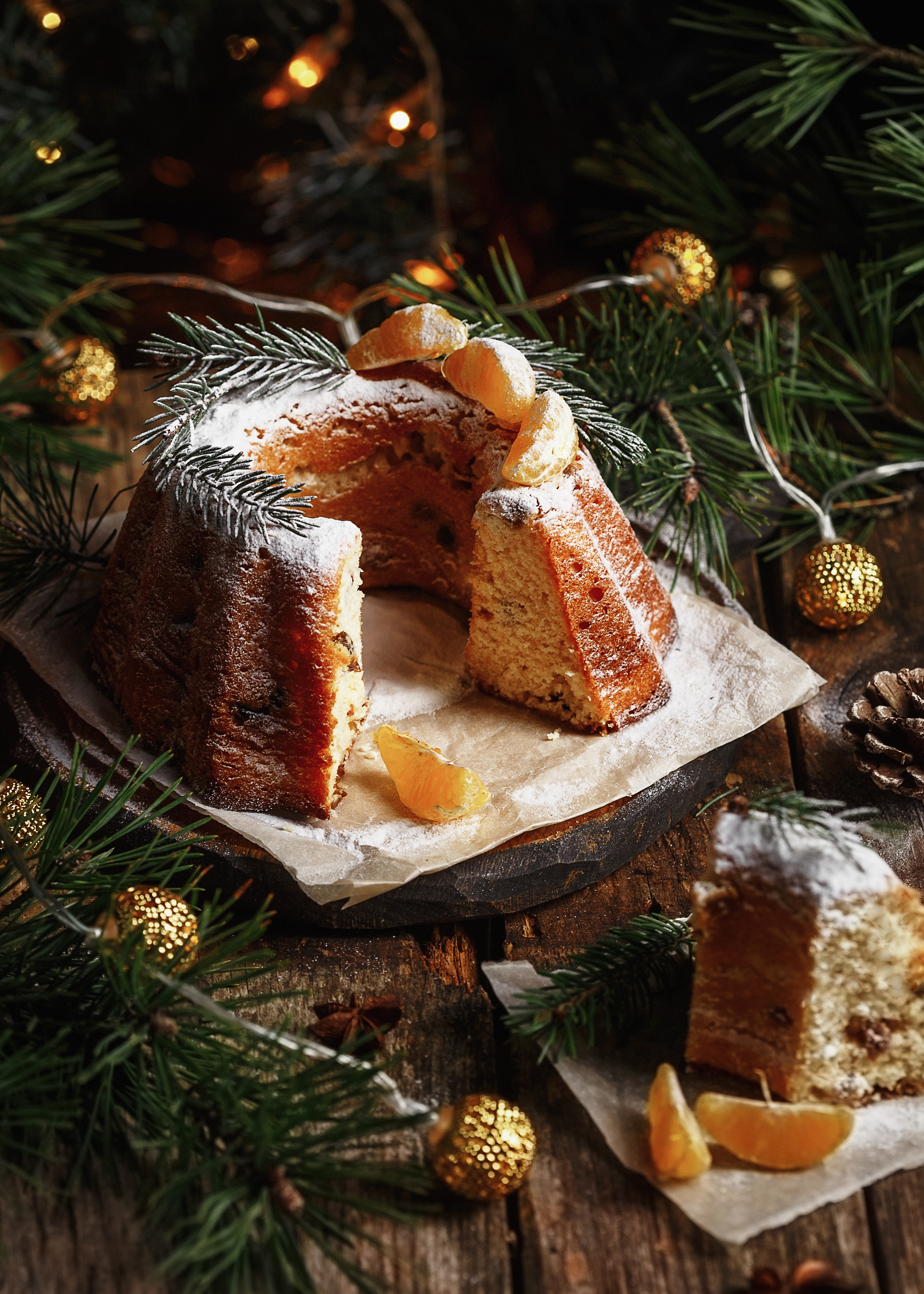 The holiday season has begun and that means it's time for seasonal treats and all-around indulgence! If you're ready to sink your teeth into some delightful seasonal treats, here's where to do it around Calgary.

If you're a pie person, you'll want to visit Pie Junkie this holiday season to sample some of their incredible creations. This popular bakery dishes out a wide assortment of sweet and savoury pies, and even dabbles in special seasonal holiday pies like mincemeat tarts and their Santa Pie (a cute-as-a-button chocolate orange cream pie).

Donuts might not immediately spring to mind as holiday season food, but they are the official dessert of the Jewish holiday Hanukkah! The festival of lights celebrates a miracle. It commemorates the recovery of Jerusalem and the rededication of the Second Temple at the beginning of the Maccabean revolt against the Seleucid Empire in the 2nd century BCE. The Maccabees successfully revolted against Antiochus IV Epiphanes. According to the Talmud, the Temple was purified and the wicks of a menorah miraculously burned for eight days, even though there was only enough oil for one day. As a result, fried oily foods are front and centre. Jelly donuts (sufganiyot) are the classic choice and there's no better place to get them fresh than Jelly Modern in Calgary. If jelly donuts aren't your thing, they have a ton of other donut offerings to keep you content like their Maple Bacon donut or their Callebaut Chocolate donut.

If you're a bit of a high brow foodie, you're going to love Yann Haute Patisserie. It's like stumbling into a Parisienne patisserie in the middle of Western Canada. Their beautiful and decadent cakes, tarts, croissants and french macarons will knock your socks off. Last year they celebrated the season with a series of jaw-dropping treats inspired by Alberta.

A milkshake may not seem like a holiday season treat, but the Mint Walker Crazy Shake at REGRUB definitely evokes the holidays. If you're into minty desserts this time of year, it's a mint oreo milkshake infused with chocolate syrup and topped off with even more mint oreos and an ice cream sandwich. Crazy is right! Be sure to enjoy responsibly with an epic burger on the side.

We hope you get the chance to dig into some of these delightful holiday treats in Calgary this holiday season!

Back To Listings
Next Article